Long before the luxury oceanfront resort’s debut in June 2009, this pristine setting served as backdrop to a rich heritage and diverse ecology. Guests today need not look far for remnants of this vibrant past, delicately preserved amid the warm ambiance and breathtaking vistas above the Pacific Ocean.

Once a part of the Channel Islands, the Palos Verdes Peninsula shifted slowly over millions of years and fused to the mainland coast of California. As a result, there is a unique collection of rocks and plant species that can only be found along the Peninsula and on the Islands.

Palos Verdes takes its name from Cañada de Palos Verdes – or “canyon of green trees.” Prior to Juan Cabrillo’s Spanish discovery of the Peninsula in 1542, the indigenous Gabrielino-Tongva Tribe lived prosperous lives as seafarers, traders, and fishermen on this land's terraced hills and sheltering coves. Years passed as stewardship slipped from Spanish land grants to private ownership, until the 1913 purchase of 16,000 acres by a consortium of New York investors led by Frank A. Vanderlip.

Vanderlip, considered the founding father of the Palos Verdes Peninsula, built the first homes and grand estates on the land in 1924, inspired by a vision of coastal Mediterranean villages that Terranea has since resurrected. Japanese farming communities, developed in the early 1900’s, also influenced and helped cultivate the peninsula’s natural character. On the northwest hillside adjacent to Terranea remains one of the last Japanese farms, growing flowers and prickly pears.

Terranea Resort’s scene-stealing backdrop has attracted Hollywood film crews since the 1950s, when Lloyd Bridges starred as ex-Navy diver Mike Nelson in the popular TV adventure series, Sea Hunt. The popular black-and-white program was filmed in and around the present resort site throughout four seasons from 1958 – 1961. At the time, the land was home to Marineland of the Pacific. Sea Hunt is recognized as the first television series that focused on underwater adventures and provided an early platform for the protection of the Earth’s resources. Since then, Terranea’s dramatic landscape and oceanfront setting has been featured in numerous television and feature film productions, including: Pirates of the Caribbean, The Aviator, Charlie’s Angels, This Is 40, Savages, and many more.

In 1954, the site became home to Marineland of the Pacific, a seaside animal theme park, which was the world's largest oceanarium when it opened. Opening one year before Disneyland, many considered it California's first major theme park. It was best known for its performing Orcas or "killer whales." Marineland was sold and closed in 1986 when acquired by Sea World in San Diego (which had opened in 1964).

Lowe Enterprises became involved with the oceanfront 102-acre Palos Verdes resort in 1998 and thus began a 10-year development project which has now become the Southern California luxury resort of choice. One of the guiding principles in the creation of Terranea was to weave it into the cultural, historical, and social fabric of the Peninsula.

To ensure a harmonious effect the combined efforts of Hill Glazier Architects and Scheurer Architects produce a destination resort that is an elegant blend of authentic Mediterranean design, coupled with the ecological and aesthetic characteristics of the natural habitat of this rare coastline location. At first glance, this eco-friendly resort appears to be two and three stories high as it gently falls away to four and five stories toward the sea to embrace the coastal views. In addition, there is seamless transition between indoor and outdoor spaces to take full advantage of the location's ideal climate and natural beauty. In addition to embracing the classic Mediterranean architecture that defines the area, the Palos Verdes resort pays homage to the rich heritage of the site through the names of many amenities, such as The Catalina Room, Marineland Ballroom and The Vanderlip Suite. 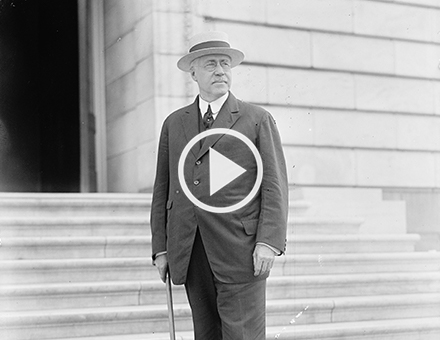 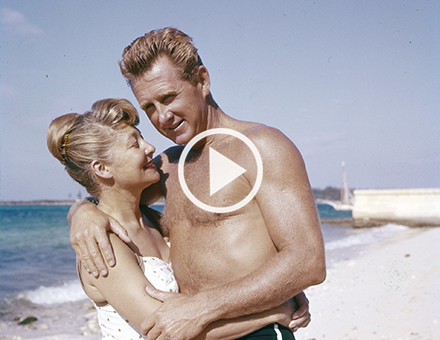 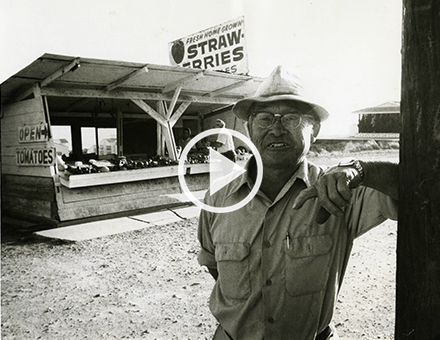 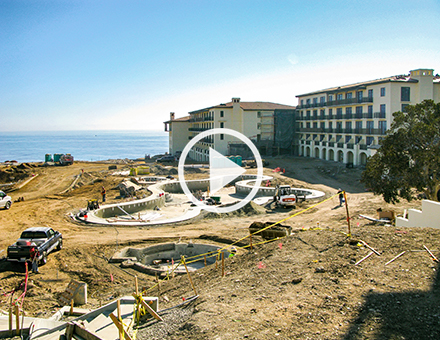